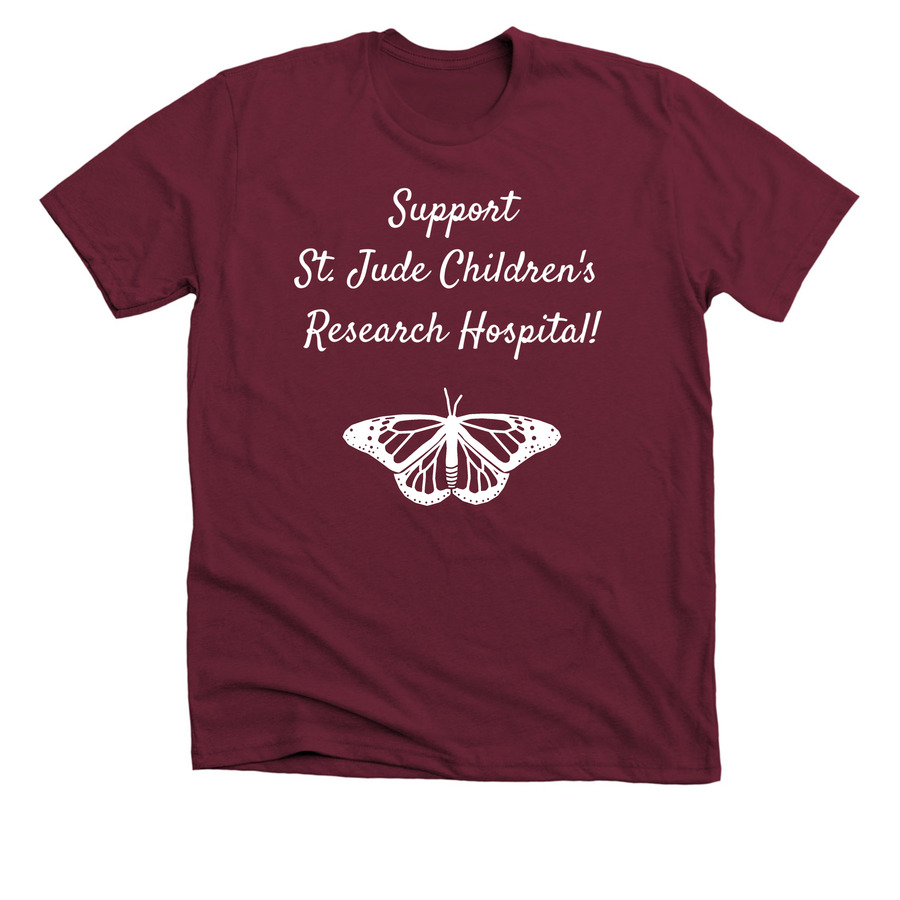 Even if we can’t help everyone, we can at least help one. Click the image; buy a shirt and the proceeds go to St. Jude!

Please sign our petition to make texting and driving a primary offense in the state of Florida. Together, we can influence Florida legislation to save more lives and make our roads a safer place for everyone.

On November 7th, 2014, a distracted driver killed my son, Anthony Branca. Anthony was only 19 years old. He was killed because someone else chose to make driving less than important. In an instant, Anthony was gone.

Currently, it is only a secondary offense to text & drive in the state of Florida. Meaning, you must be doing something else illegal (like speeding or running a red light) for a law enforcement officer to pull you over for texting & driving.

We need help from our elected officials to enact a primary offense law that prevents senseless road tragedies from occurring to other families.

One man could destroy our future in 34 days. Yep, Donald Trump.

He doesn’t even need the nuclear codes — he just needs to keep his promise to pull out of the Paris climate agreement, and have massive polluters like India or Russia follow suit!

But we’ve got a silver bullet: bypass Trump.

New York, California and Google have raised their climate ambitions after Trump’s election — if we get them to build a coalition of US cities, states and businesses to collectively meet the US climate target, the Paris agreement can hold. Let’s send a million voices directly to their doorsteps! Click here!

Greg Robinson has over 27 years experience in the Fitness Industry.  He is am certified in Personal Training, Strength Training, Aerobics, Nutrition, Weight Loss and CPR Certified.

For most of his career, he has taught multiple classes in commercial gyms (including Extreme Body Sculpt and Extreme Core) while also doing personal training.  He recently relocated from the east coast to Arizona and has decided to focus all his energy on Personal Training.

On Friday, a heavily armed man, who appears to be a conservative extremist, opened fire in a Planned Parenthood clinic in Colorado Springs, Colorado, killing three people and injuring nine others.1

This deadly assault is not an aberration.2

Since August, anti-abortion extremists, among them congressional Republicans, have used deceptively edited, secretly recorded videos to launch a full-scale attack on Planned Parenthood. In that time, there have also been at least five other reported attacks against Planned Parenthood clinics.3 The FBI has been warning about increased attacks on reproductive health care facilities since September.4

Congressional Republicans, whose false, incendiary rhetoric demonizes Planned Parenthood doctors and patients, have done nothing about these attacks while continuing to attack women’s health care. It’s time for the Department of Justice to step in.

Tell the Department of Justice: Investigate attacks on Planned Parenthood clinics for what they are — domestic terrorism.

There is a long history of violence against reproductive health care providers, especially those who perform abortions, by fanatics who want to intimidate women and close clinics, including at least 42 bombings, 182 arsons, 99 attempted bombings and arsons and 662 bomb threats between 1977 and 2014.5

This violence is a result of extreme right-wing rhetoric that shames and patronizes women, lies about health care providers and positions politicians as the arbiters of women’s decisions about their bodies and their lives.

The despicable attacks on Planned Parenthood are not just acts of hatred but of domestic terrorism, meant to injure, harass and intimidate women, their families and their health care providers — and the Department of Justice should treat them as such. That’s why we’re joining with our friends at NARAL, Courage Campaign and UltraViolet to demand an investigation now.

Thanks for standing up for women.